One day 7 years ago sitting in Alice Springs with a German mate who I met while cycling the Oodnadatta Track (yes really he was – he’s German!) we brain stormed what name I could use as a business and brand name as I continued to work in rural and remote Australia.

When the breeze picks up (and there is always a breeze) the dust is sucked in every time you breathe. It is also on nearly everything you cook. 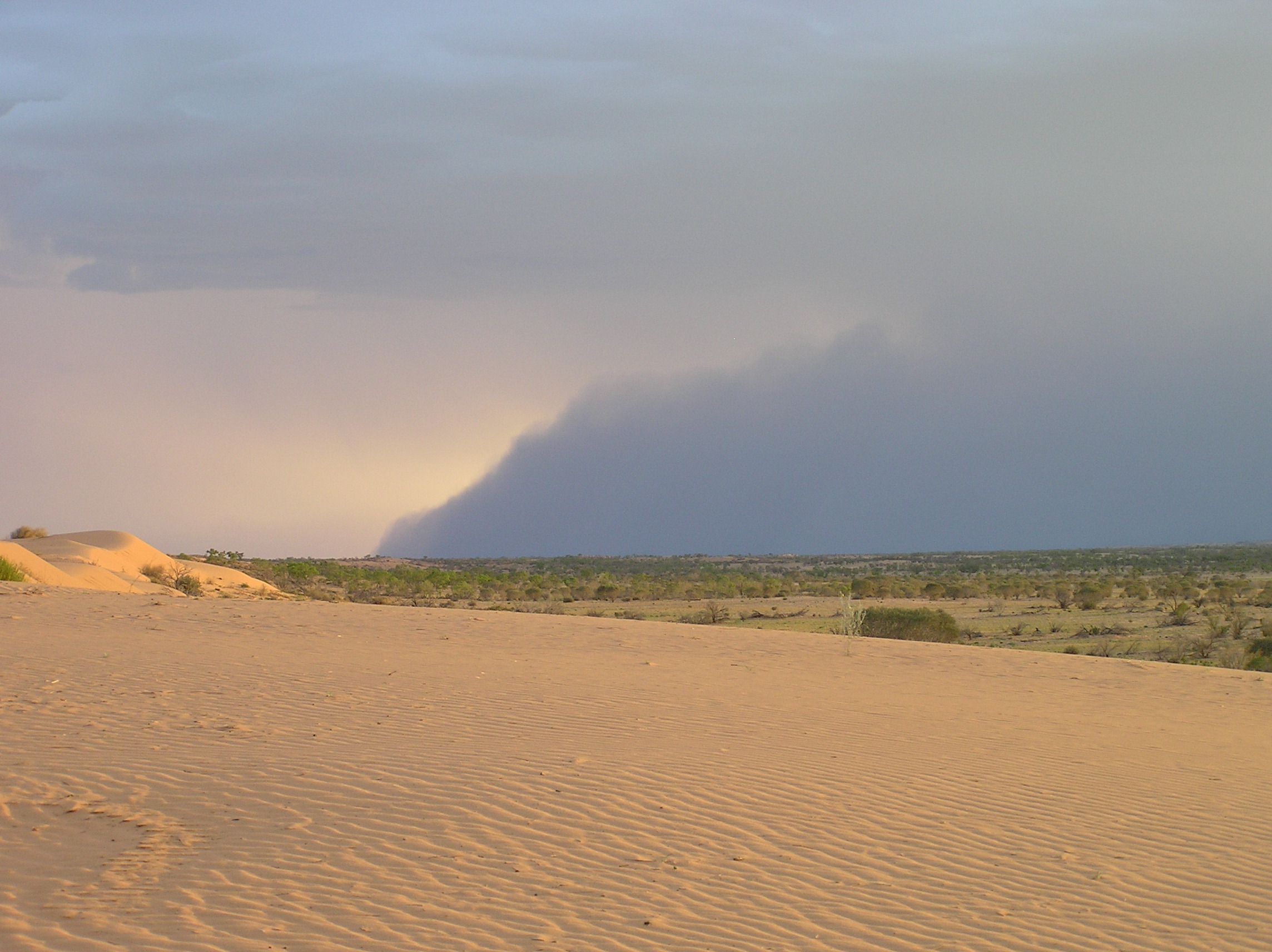 if you want more on who is BiteTheDust then as well as my “About the Blog” you can find out why everyone calls me Robbo. My main website will have more detail about me one day!

I have also started another sort of blog thingy with things I like and a few tales not related to bush life. My Pleasant Sunday Afternoon posts have photos or stories of times out bush

The following came from The Phrase Finder. I didn’t realise it came from Homer! But this sums me up. Classical!

Fall to the ground, wounded or dead.

Given the many B-feature cowboy movies in which the bad guys, or occasionally the pesky redskins, would ‘bite the dust’, we might expect this to be of American origin. It isn’t though. The same notion is expressed in the earlier phrase ‘lick the dust’, from the Bible, where there are several uses of it, including Psalms 72 (King James Version), 1611:

“They that dwell in the wilderness shall bow before him and his enemies shall lick the dust.”

The earliest citation of the ‘bite the dust’ version is from 1750 by the Scottish author Tobias Smollett , in his Adventures of Gil Blas of Santillane:

“We made two of them bite the dust, and the others betake themselves to flight.”

Homer’s epic poem The Iliad was written in around 700 BC. That was in Greek of course. It was translated into English in the 19th century by Samuel Butler and his version contains a reference to ‘bite the dust’ in these lines:

“Grant that my sword may pierce the shirt of Hector about his heart, and that full many of his comrades may bite the dust as they fall dying round him.”

Whether that can be counted as an 8th century BC origin for ‘bite the dust’ is open to question and some would say that it was Butler’s use of the phrase rather than Homer’s.

2 thoughts on “What or Who is BiteTheDust”